Accueil » News » News From the Quantified Self Movement

News From the Quantified Self Movement

News From the Quantified Self Movement

I was lucky enough to attend the Quantified Self 2015 Conference that took place in San Francisco a few weeks ago.  For those of you who are not familiar with the “quantified self“, it’s a widespread movement of individuals who share an interest in self knowledge through self-tracking. Yes, that includes your Fitbit, your Jawbone, other wearable devices and much more. Check out this video where Gary Wolf, one of the movement co-founders, explains what it is:

The Quantified Self movement has mushroomed in recent years, with regular meet ups happening in more than 100 cities. San Francisco is the Mecca of Quantified Self and hundreds of pilgrims gather there for the yearly conference. But, without further ado, here are my personal notes:

WE’VE ENTERED THE AGE OF QUANTIFIED SELF

It’s big, it’s here, it’s now. Some of the gadgets that looked weird a couple of years ago have since then become mainstream. The frontier has moved from counting steps and calories to measuring muscle quality, genetic data, and finer bio-trackers. Major companies are attending the event, such as Intel or Fujitsu. The Quantified Self is no longer an isolated phenomenon happening on the fringe of tech. Coincidentally, the Fitbit IPO happened during the conference and the company’s equity is now valued at c. USD 9 bn. The Quantified Self (‘QS’) is on every wrist, in every mobile phone. When you see from close this buzz of creative activity and the number of ideas, projects and products that are being discussed or getting launched, you cannot but be convinced that it’s just the beginning.

THE QUANTIFIED SELF IS A LIVELY MOVEMENT

The Quantified Self Conference took place in a huge hangar down in Fort Mason. The conference itself is made up of multiple speeches, presentations and group discussions. You choose which ones you attend – that’s sometimes difficult! Should I go to How my life automation system quantifies my existence or API best practices for Quantified Self toolmakers ? 🙂 Every member of the community has the opportunity to present. Thanks to this flexible format, you can hear from everyone who has something interesting to share.

Some of the key figures in the QS community were there: Gary Wolf (co-founder of the movement), Chris Dancy (“most connected man in the world“), Anand Sharma (founder of Gyroscope which I like very much), and many more: hackers, social activists, software developers, influencers, entrepreneurs, scientists, etc. A most interesting crowd!

THE QUANTIFIED SELF IS MOVING INTO A SEARCH FOR MEANING

The QS is still a fairly young movement. As such it is still defining and refining its identity as it goes along. At first, people were getting excited with the numbers they collected about themselves but it’s not enough anymore. The question to answer is no longer “What?“. It is now “So what?“. As the movement moves away from a numerate elite to the general public, there is a need beyond numbers for actionable insights. This theme is everywhere and you can clearly see projects moving in that direction.

THE FUTURE OF QUANTIFIED SELF

As the QS becomes mainstream and enters the lives of people who may not have heard the expression “quantified self”, I am curious to see whether the QS community will remain a force at the forefront of this awakening or whether it will become obsolete.

My two cents on this question is that the Quantified Self movement will remain relevant if it keeps reinventing itself. These are the avenues that come to my mind:

These are exciting challenges and I am looking forward to helping it happen! I am not a neutral observer as I have developed goalmap, a QS platform which helps people set and track all their life goals. That’s our answer to the “So what?” question: we use self-tracking as a personal development and self-realization tool.

Here is the the talk I gave at the Conference on tracking my dreams and what I’ve learned from it:

Feel free also to share your own ideas or ask any question you may have on the topic.

Here are more articles on the goalmap blog about “quantified self”:

Start tracking your activities on goalmap. Tracking will have a way larger impact on your life than any other activity which takes less than three minutes a day. Check what our #lifegoals look like. 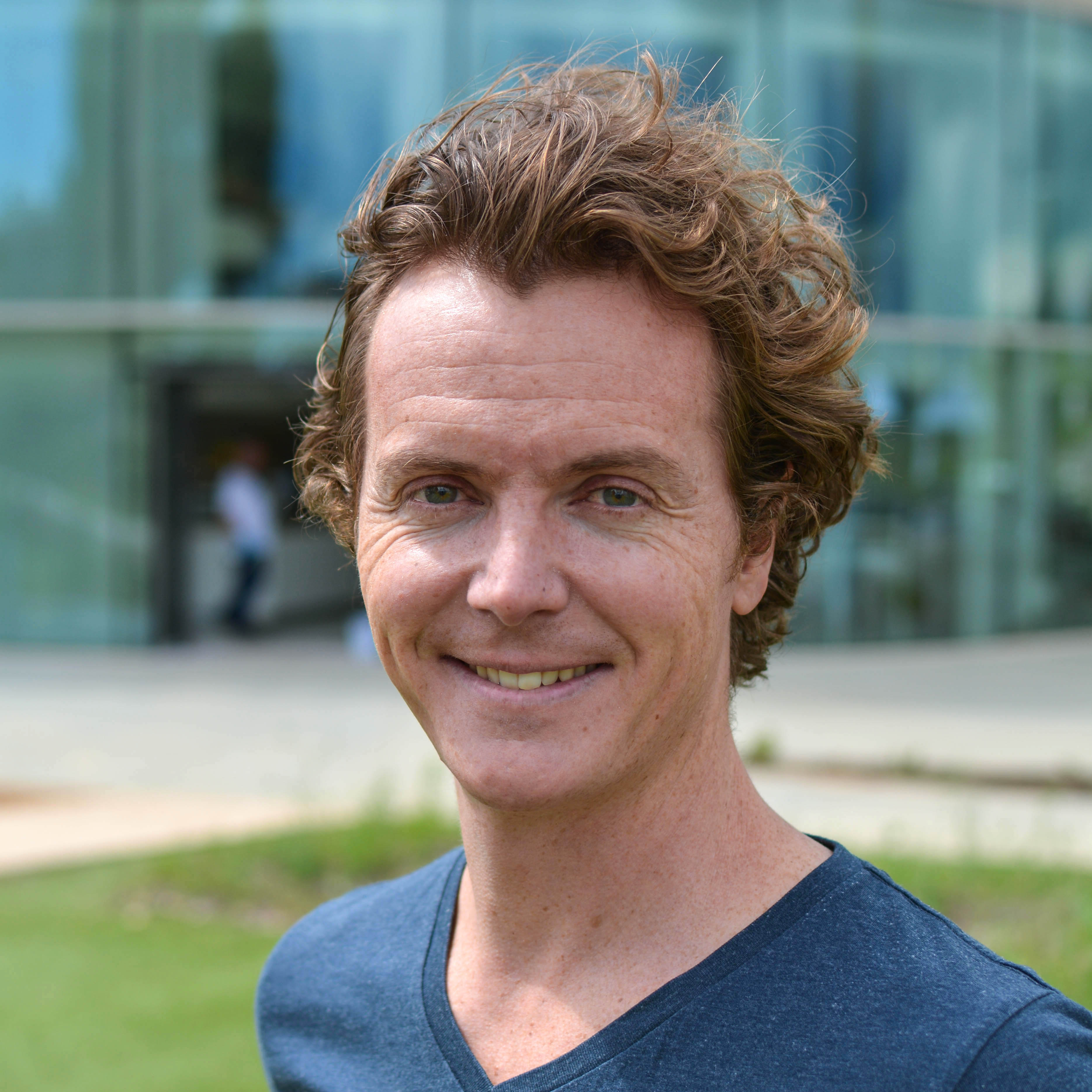 This site uses Akismet to reduce spam. Learn how your comment data is processed.

The link is in clipboard !